The doctor congratulated her with a cheerful smile as she put the sleeping little cherub in her lap, 'You are so fortunate the jawans found you and brought you here. You were in such a bad shape you could have lost your child. You have a healthy baby, God bless her.'

How grateful she was to the complete strangers who helped her deliver her pretty daughter in the temporary shelter she had been shifted to by the army jawans!

Shyna had met Asif in a pub in New York while studying for her masters in computer engineering and had, very soon, fallen for his dimpled smile and rakish charm. He was serving as a doctor in an American hospital and was quite popular among his patients. Within months, she started attending the late night meetings in the upscale pub run by a fellow believer. Soon, she was convinced about the veracity of the dictats in the holy book and the war against the non believers. The hitherto hep, modern, jeans-skirts-shorts wearing confident young woman even took to covering herself with the hijab to conform with the instructions of her religious preachers. She felt quite proud of herself when she and Asif were chosen to take the fight forward for their faith. They acquired a new alias with the complicity of their alies in the govt offices and flew to Kashmir.

Shyna and Asif spearheaded the espionage mission against the Indian army and masterminded the hacking of their computers, gaining much vital information about army positions, their installations and their anti-terrorist campaigns, earning much applause from their bosses. And then came their new commander, Ashraf....with his ogling-eye!

She was ordered to 'marry' Ashraf.....she winced as she recalled how she had literally begged the 'supreme commander' to let her marry Asif, gone down on her knees even though her faith prohibited her from bowing down before anyone other than God. All to no avail....even Asif looked the other way!

She was a dutiful wife, always by her husband's side, aiding him in ferreting out the secrets from the enemy computers; blowing up schools, hospitals, trains; making no distinction between believers and nonbelievers, soldiers and civilians, child and adult, woman and man. Getting pregnant was the last thing in her list of priorities...... but when it happened she was simply overjoyed. She did her best to hide her pregnancy behind her thick veil as they were in the middle of a crucial mission, their most coveted one till date. And when Asharaf and others finally came to know of it, she was already in her fifth month, too late to abort the child.

During this stressful time, Asif -as the team doctor-was her constant companion and aide, looking after her health, nutrition, medicines and rest requirements with ample care. She continued to be the tech guru of the team planning each step of their most vile mission with precision. Two more months passed. The rains now restricted her movements to their secret camp deep inside the dense forests in the upper reaches of the Himalayas.

And then came the deluge.

Everything happened so suddenly that they had little time to react. The men gathered the laptops, the satellite phones, the guns, the ammunition and the money. And left.

Shyna continued to sleep all this while, unmindful of the storm outside, unconscious under the influence of the drugs Asif had injected into her body before fleeing with Ashraf.

A heavy downpour washed away the tent over her, thundering clouds and rumbling rocks woke her out of her drug induced somnolence. Still in stupor, she tumbled and fumbled over fallen trees, vomited all over herself, but determined to save her child, moved on clutching her abdomen, defying the freezing cold winds, the blinding downpour and hunger.

A couple of hours later, a passing army convoy found an unconscious heavily pregnant woman on the washed out national highway and rushed the now-in-early-stage-of-labor veiled woman to the nearest flood shelter. It was here that she delivered her daughter behind hastily put up dupatta curtains, aided by the bare hands and caring, compassionate voices belonging to complete strangers. The comforting hands of mothers still grieving the loss of their children in the landslide had wiped the sweat off her forehead and soothed her parched throat with spoonfuls of heavenly water.

A medical team from Delhi had stopped by to check on the health of the stranded people and provided medicines and some food.

The deluge had washed out everything.....from her misguided, tormented mind. And had become her savior.....and her little one's too! 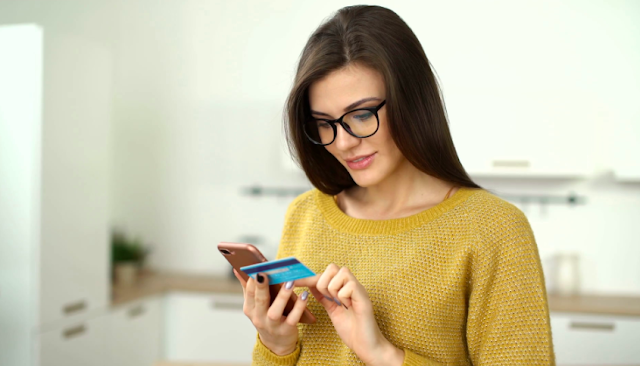